Ecuadorian shrimp export volume to Vietnam hit the bottom of 574 tons in July 2019, down 97% from the same period last year. 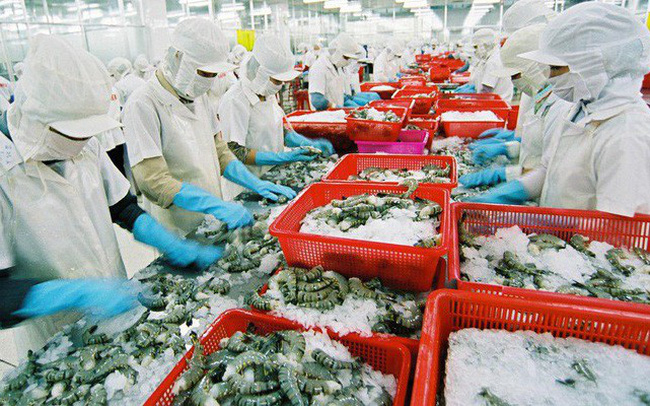 Ecuador has exported 35,581 tons of shrimp to China

The decline in Ecuador’s shrimp exports to Vietnam has demonstrated the efforts of the Chinese Government to prevent the smuggling of seafood into China through Vietnamese intermediaries. Strong Chinese measures have created a shift in the flow of fishery goods from trade through intermediaries to direct exports to the Chinese market.

In July 2019, Ecuador exported 35,581 tons of shrimp to China, an increase of 234% over the same period last year, according to the Ecuadorian National Aquaculture Department. Thus, Ecuador only exported 571 tons of shrimp to Vietnam, a sharp decrease compared to 17,156 tons in July last year, and decreased from 2,654 tons in June 2019. Last month, Ecuadorian shrimp exports to Vietnam were even lower than shrimp exported to Russia (1,040 tons).

Meanwhile, Ecuadorian shrimp exports to China still increased sharply last month, accounting for 63%. In July 2019 alone, Ecuador exported 56,169 tons of shrimp, equivalent to the volume of June 2019. In addition, a positive signal for Ecuadorian shrimp producers is that the average export price of shrimp has increased in the past 2 consecutive months. Specifically, the average price of Ecuador’s frozen shrimp exports increased by US $ 1.08 / kg in July to US $ 5.77 / kg. This is the highest price since March.

2019 is expected to be a great year for Ecuador’s shrimp export industry. The country exported 364.011 tons of frozen shrimp in the first 7 months, up 26% over the same period last year.

We are always standing